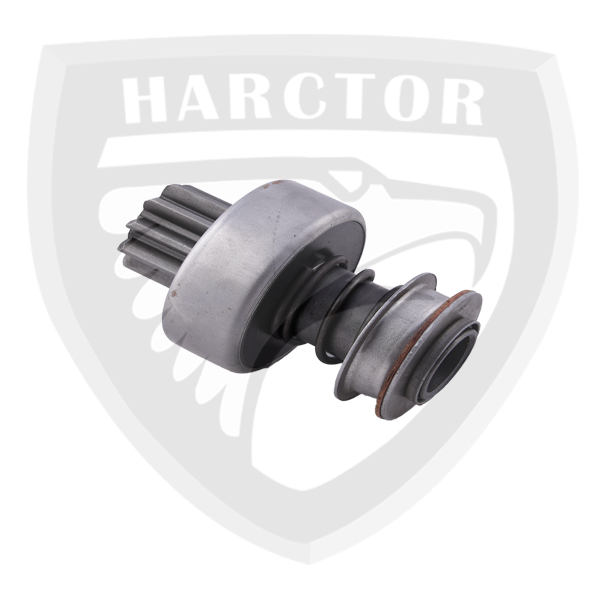 How was a Starter Drive works? 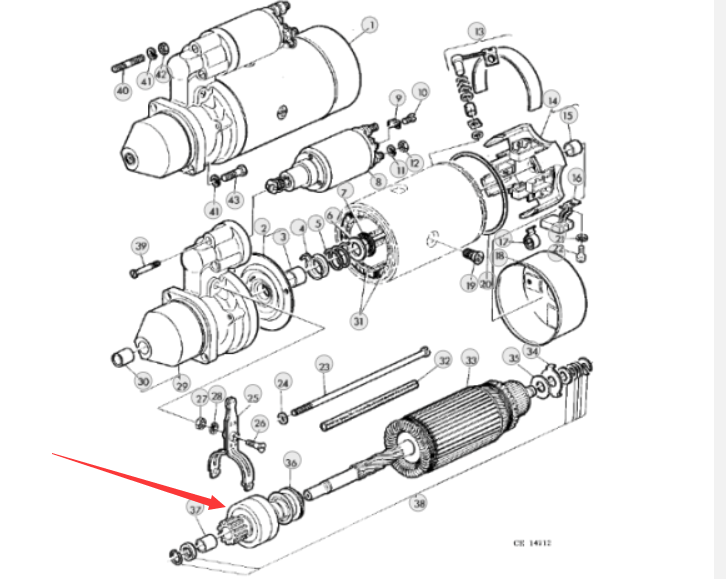