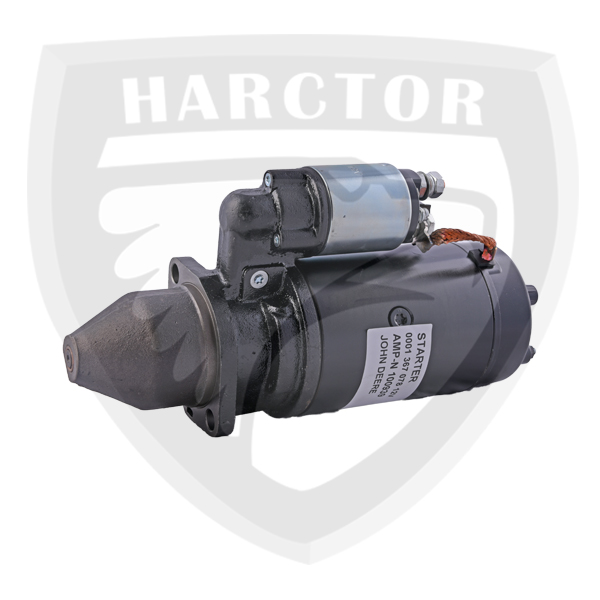 How was a Starter Solenoid works?

Internal-combustion engines are feedback systems, which, once started, rely on the inertia from each cycle to initiate the next cycle. In a four-stroke engine, the third stroke releases energy from the fuel, powering the fourth (exhaust) stroke and also the first two (intake, compression) strokes of the next cycle, as well as powering the engine's external load. To start the first cycle at the beginning of any particular session, the first two strokes must be powered in some other way than from the engine itself. The starter motor is used for this purpose and is not required once the engine starts running and its feedback loop becomes self-sustaining 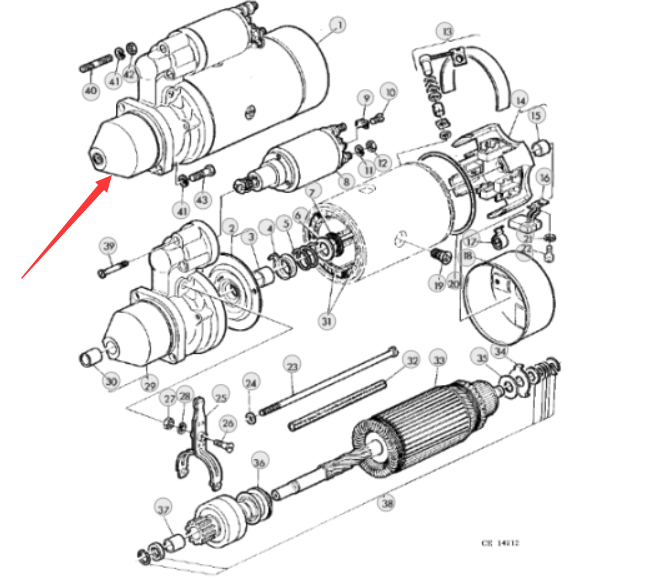