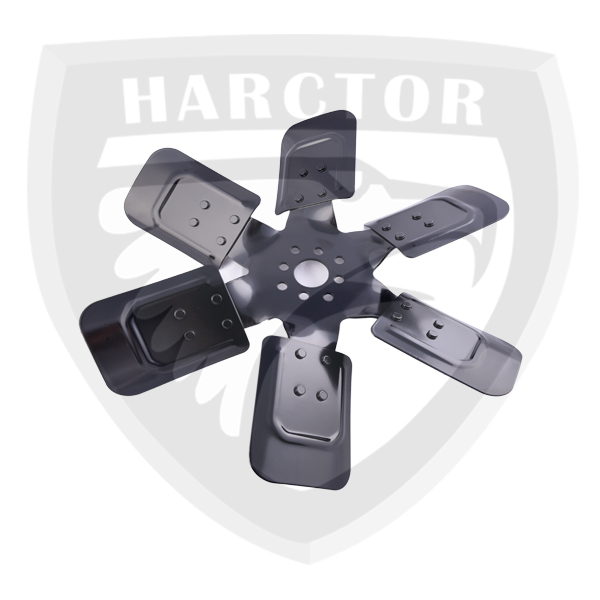 What is a Radiator Cooling Fan?

A radiator cooling fan is device that can help regulate engine temperature by pulling air through a radiator. Although a cooling fan can be necessary to prevent an engine from overheating, these fans aren’t responsible for the majority of the cooling performed by radiators. There are also two main types of radiator fans: mechanical and electric. Mechanical radiator cooling fans are belt driven, and electric fans use DC motors that run off the vehicle’s electrical system

How Does a Radiator Cooling Fan Work?

Radiator fans work by pulling or pushing air through a radiator. Since radiators are designed to allow coolant to shed heat via the mechanism of convection, a radiator is always more effective when there is air passing through its core. However, cooling fans are not responsible for the majority of airflow through radiators in most applications.

During normal operation, the forward motion of a vehicle forces air into the front grill and through the radiator. This airflow can account for as much as 95 percent of the actual cooling that a radiator performs, and a cooling system that is operating properly typically doesn’t even need a radiator fan when the vehicle is moving.

When a vehicle isn’t moving, and under heavy load stresses, a cooling fan provides the extra airflow that can prevent an engine from overheating. To that end, most cooling fans are designed to only push or pull air when needed. Some older mechanical cooling fans are “always on,” but that creates an unnecessary load on the engine at all times. 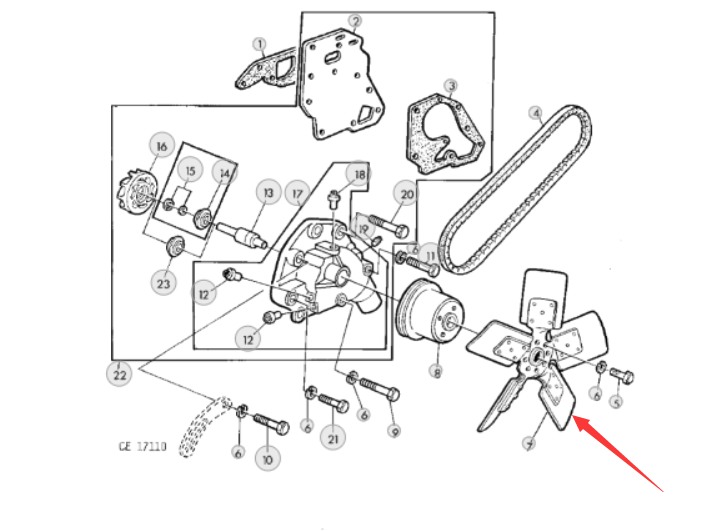